Happy with the success of my previous attempt of blowtorch reflow, I’ve decided to do it again, this time on a more finicky footprint, TQFN-20, using my Silego breakout boards.

Then, it was soldered to the board as follows:

* Pin 2 is input-only, but I’ve soldered the package backwards, oops. 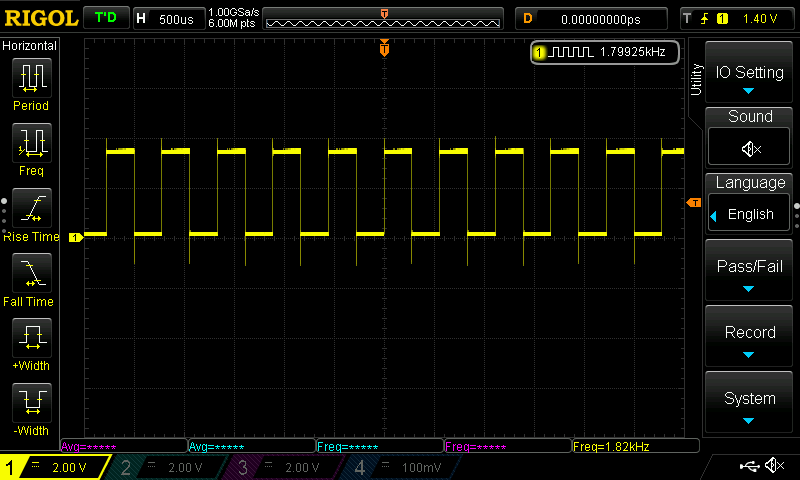 Clearly, the top side of the board was heated unevenly, and solder on half of the package didn’t flow properly.